If you are not embarrassed by the first version of your product, you've launched too late - Reid Hoffman

Our MVP is now public.

In mid July we released the alpha version to our advisors and a few other private beta testers. I'm still amazed everytime the application actually works.

In August I put the finishing touches on our MVP and we were able to launch to our small public beta group. 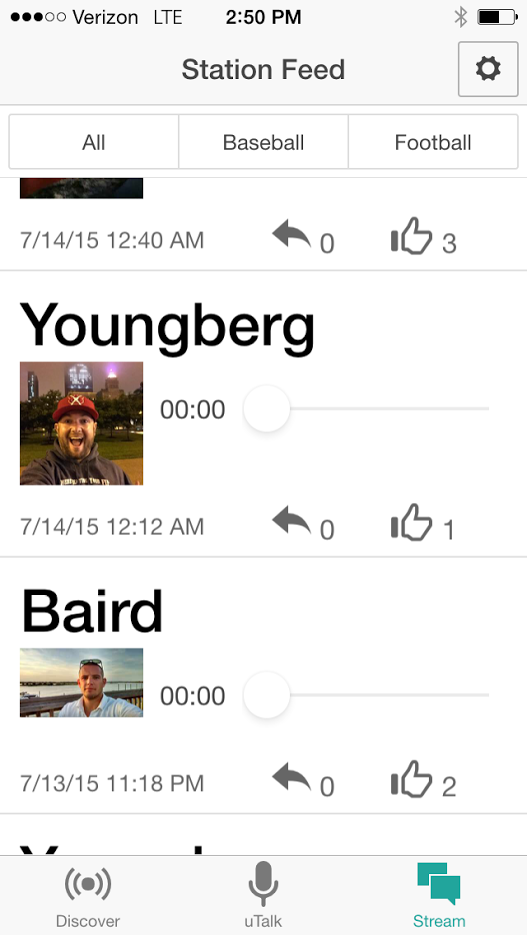 Also, where did summer go? Between juggling trips to Canada for my day job, I somehow managed to finish the mobile app for iOS and Android.