This period covers months 11-14 of my startup journey.

Introducing Wavve, Inc. We changed our name to Wavve and re-incorporated in Delaware. 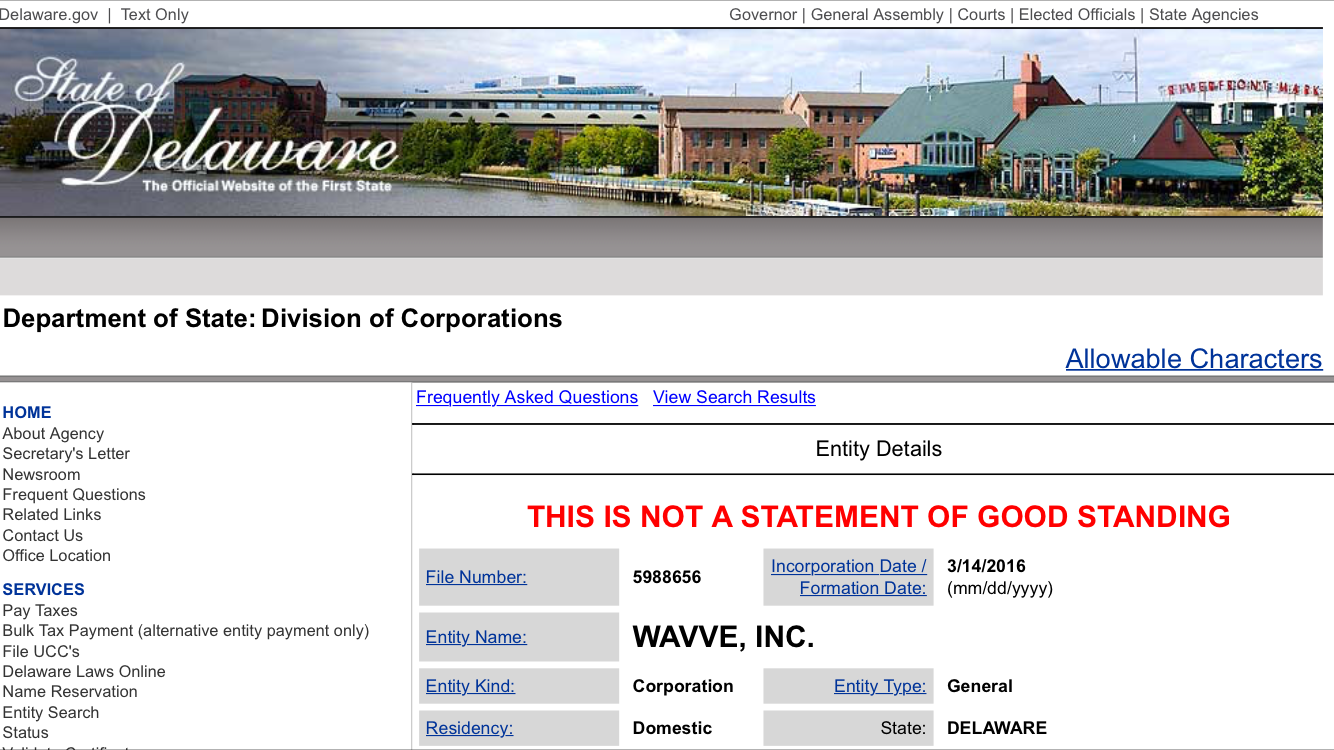 We also introduced Wavve to a few thousand during Tech Night at a local Charleston Riverdogs game. Media passes for the entire 2016 season were an unexpected perk. 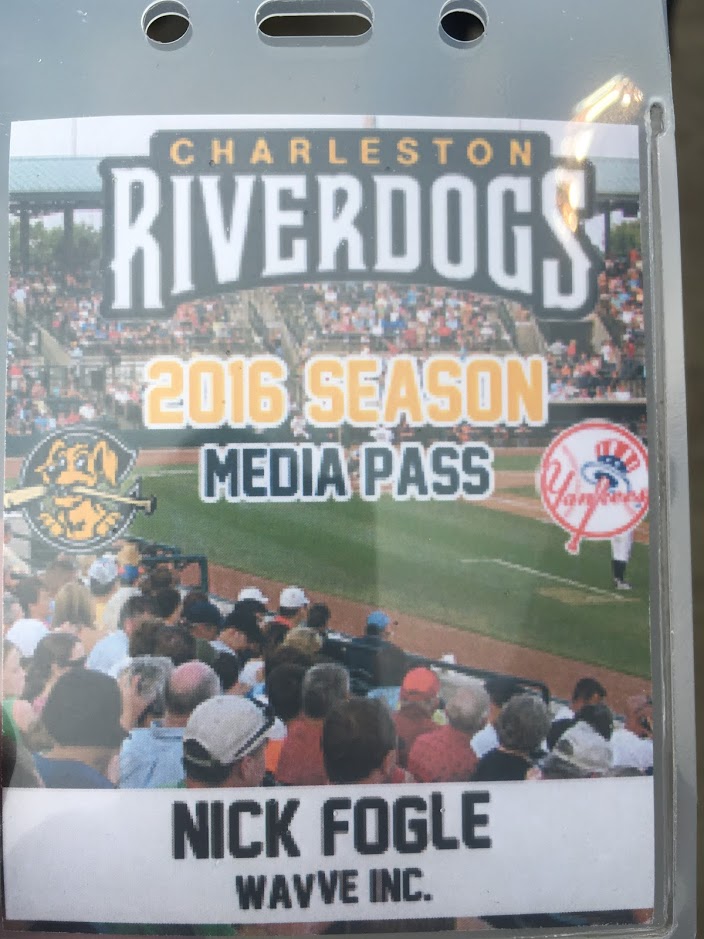 The mobile app continued gaining traction as positive reviews started to roll in. 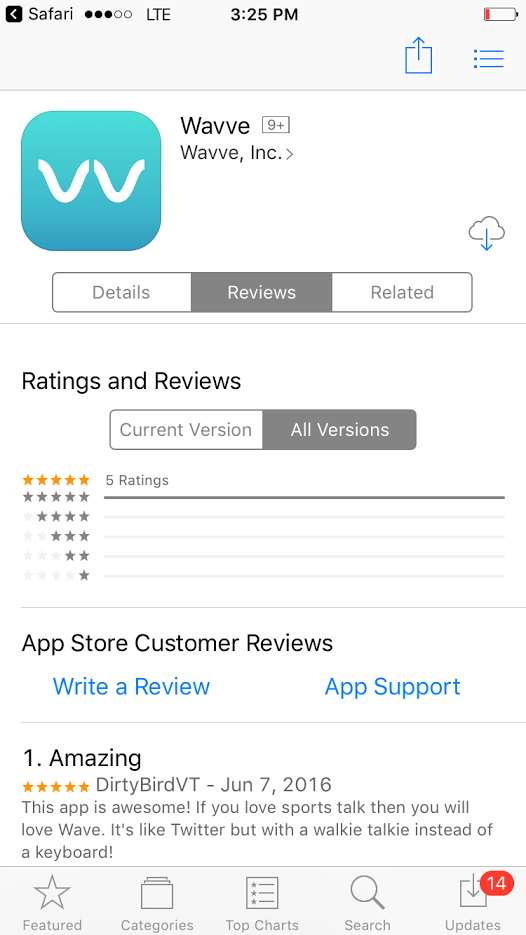 On the conference circuit. 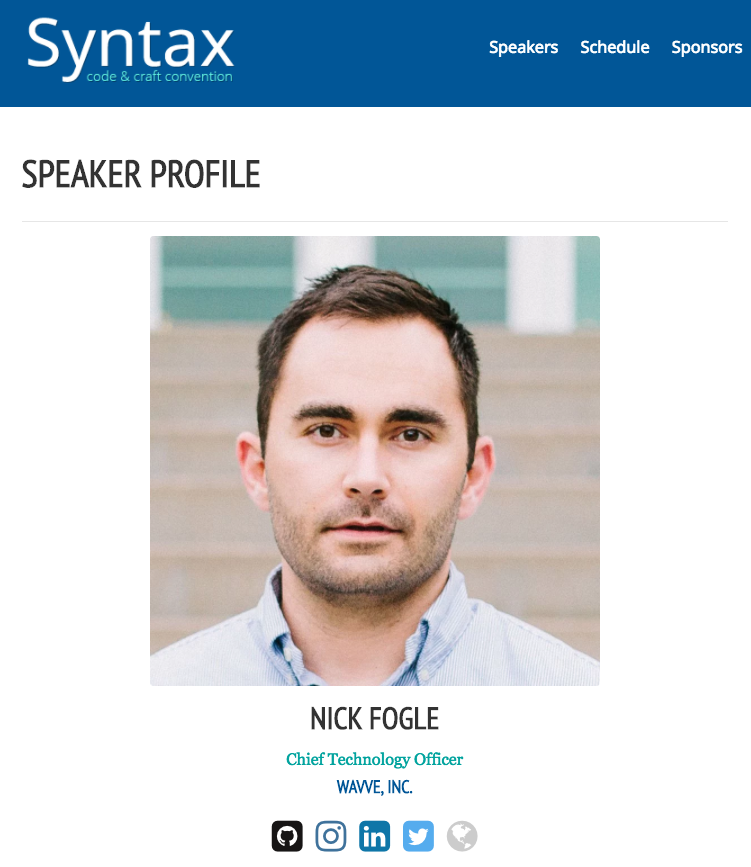 Captiva, Florida for a much needed vacation…. but you’re never truly off of vacation when you’re running a tech startup. Baird and I had scheduled client meetings for evenings and were called in from the beach when we saw a massive rise in app activity mid-vacation. 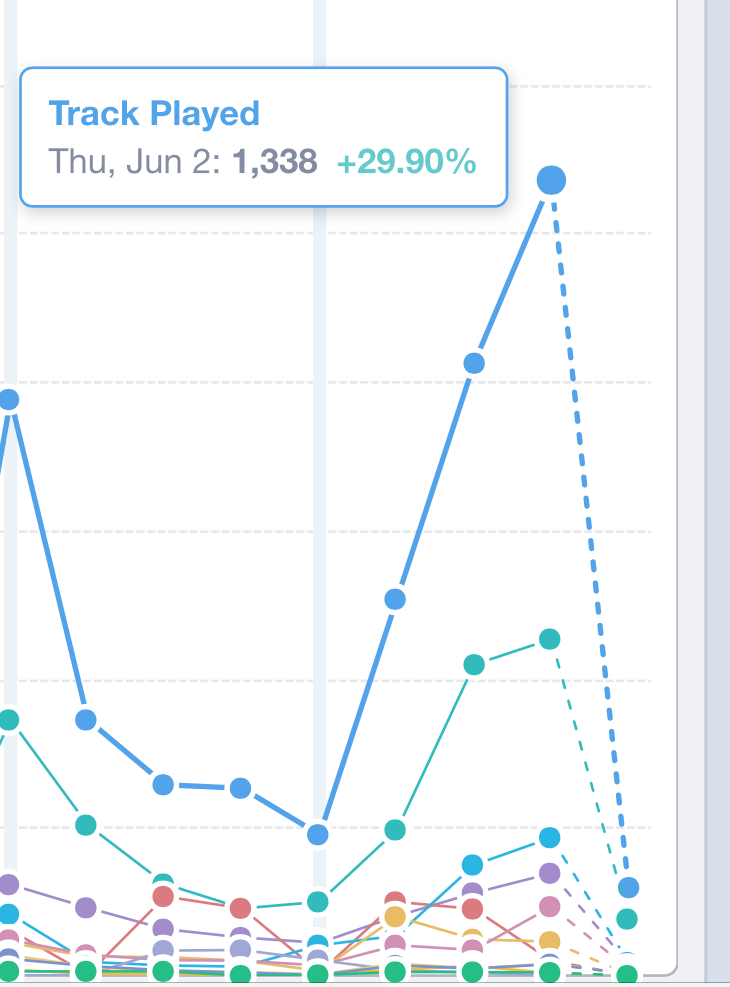